2Track Masters is happy to announce the next artist in our initial roster, Broken Statues 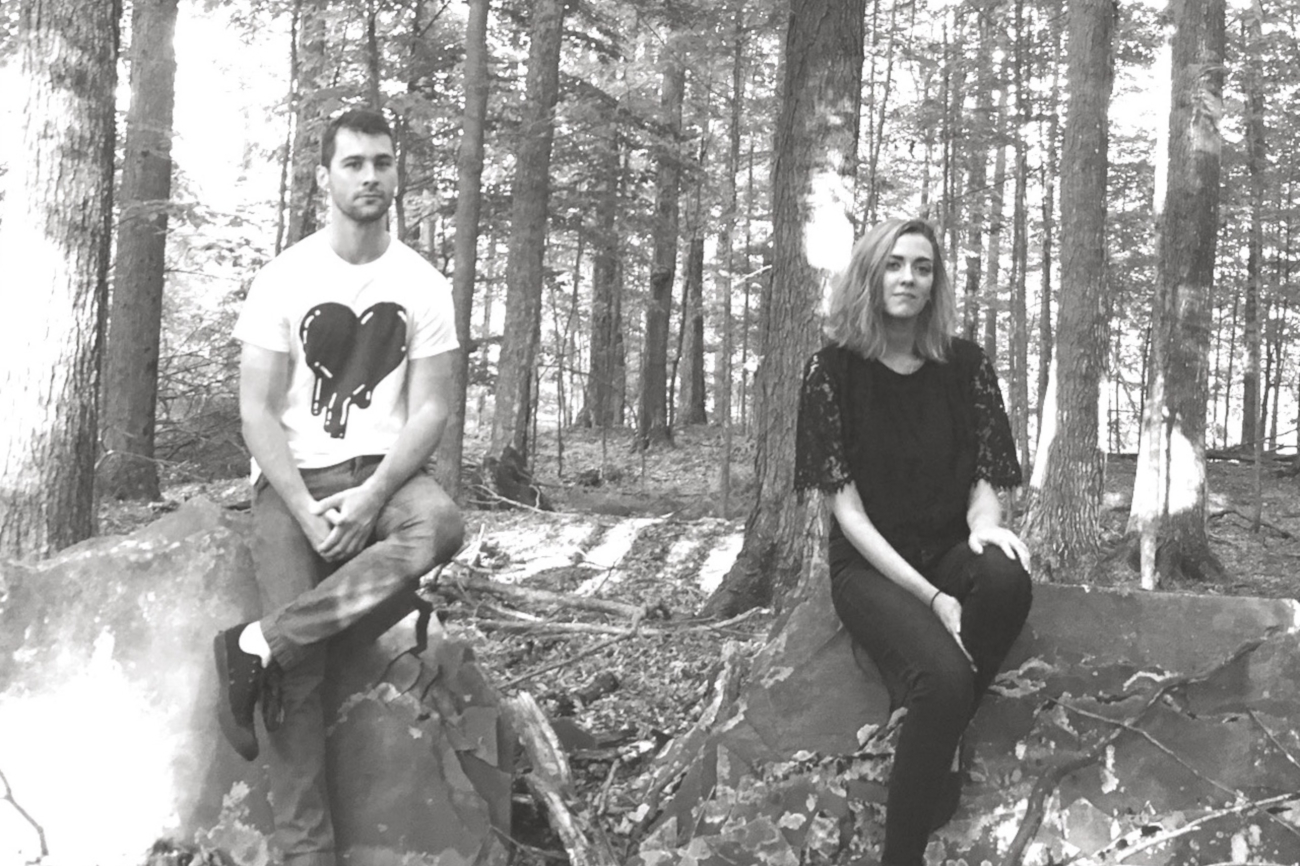 in the winter of 2019 mr. statues found himself on the verge of a great journey that would take him far from his damp motherland NEPA. so he called his cousin and lifelong collaborator stephen, and the two decided to preserve some of brendan’s musings as an artifact of their years in the valley. just then sarah walker breezed in on a wave of ethereal alto that immediately sank into every corner of the album. jeff felkowski came by to sling his soaring telecaster riffs, emmy bormes belted some dinosaur-lungs soprano, and sarah stec played an impish flute. the result, i’m glad it was you, is a concise, poignant exploration of loss and the hope that precedes it. call it saccharine broadway-balladeering, brooding math-rock, trip-hop, sadcore, or jangling sylvan indie—you’d be right about all of that…

2Track Masters is excited to announce the fourth artist in our growing lineup: Polygrim 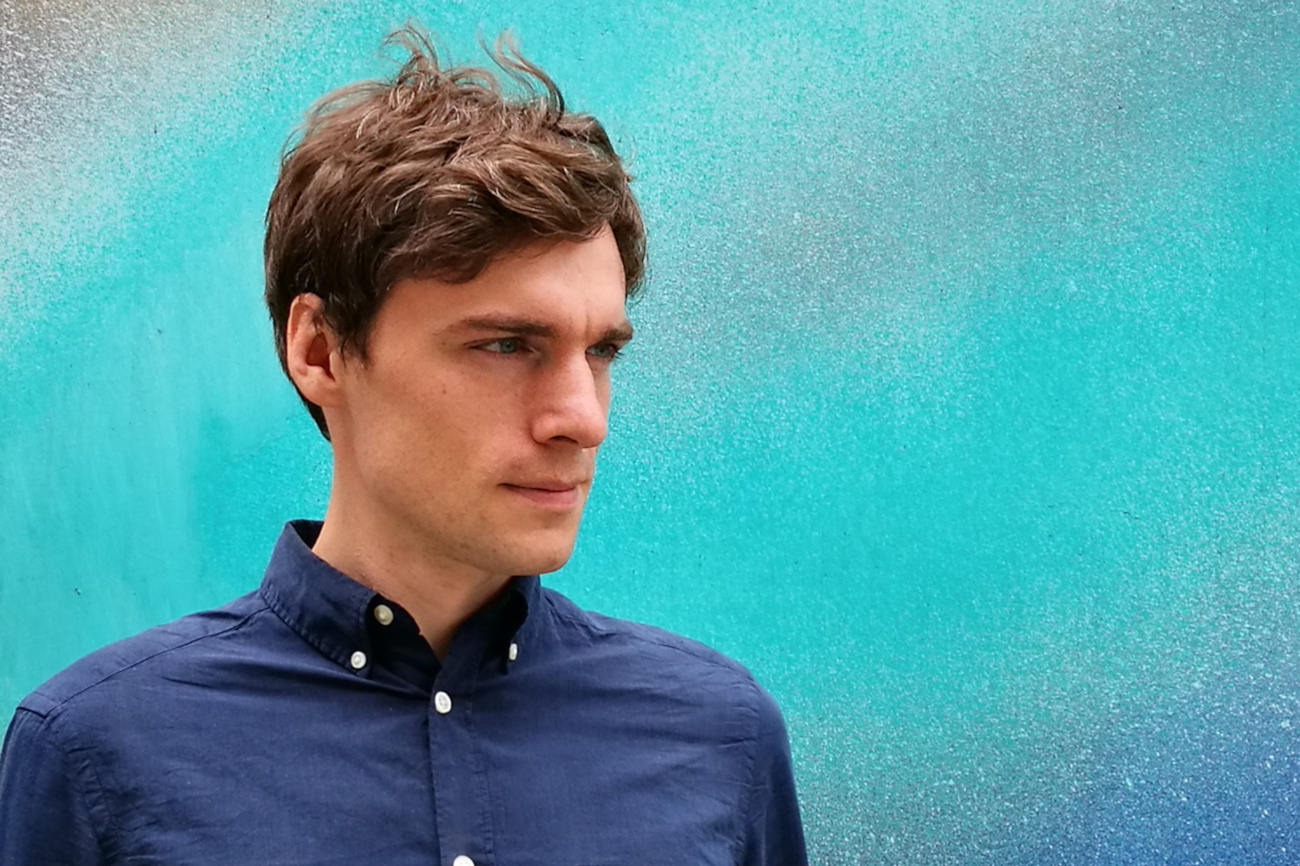 By mixing synthesized and live elements, Polygrim shares inspiring stories packed in fragile melodies, fractured rhythms and saturated atmospheres. All the parts are combined into worrying and touchy electronica music, walking the edges of downtempo, braindance, ambient and techno.

Polygrim was founded in late 2014. With his brother they had founded a small game studio Dustyroom, which became the home not only to their games but also to all the music — game soundtracks and studio albums.

2Track Masters is proud to announce the third artist in our growing roster, Dramatic 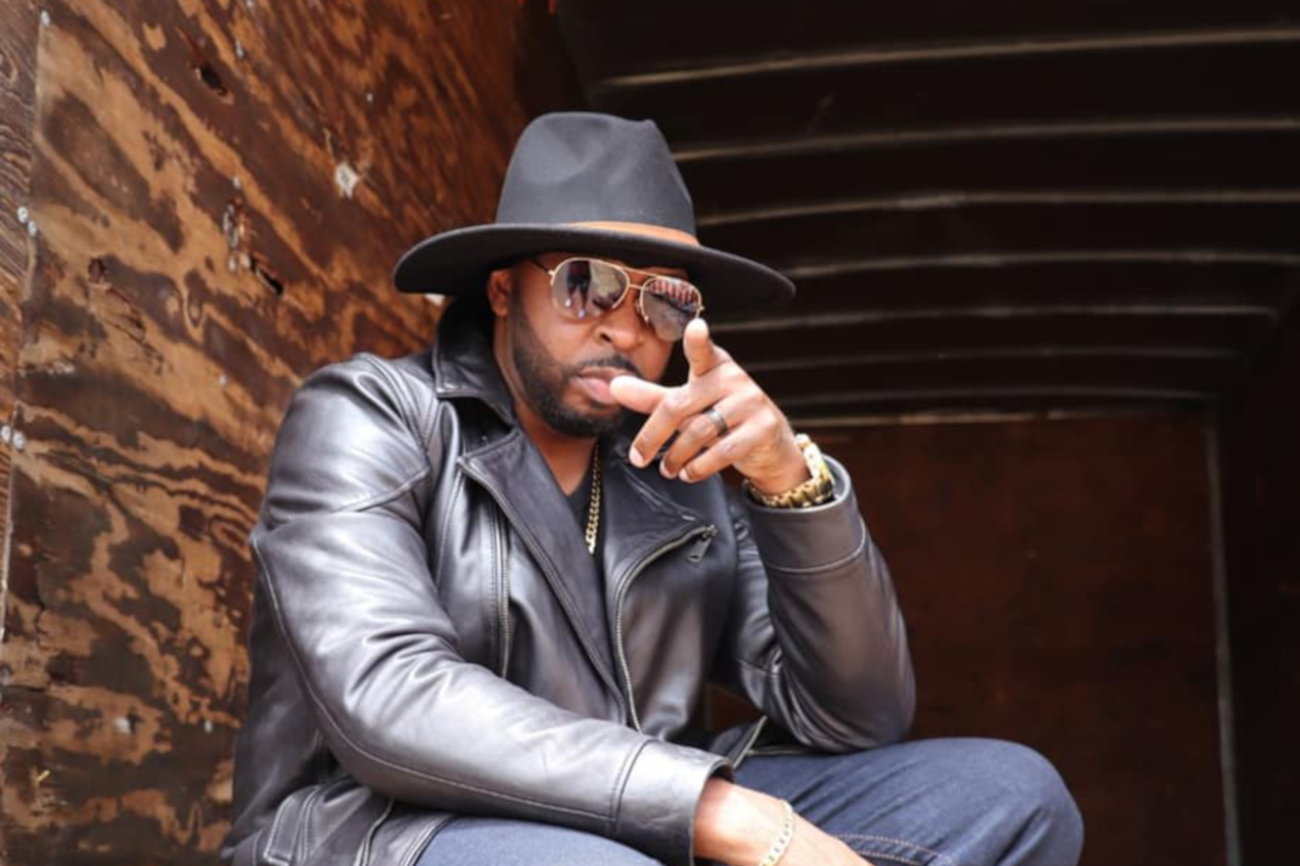 Growing up in Lancaster, South Carolina, and raised primarily by his grandparents, Dramatic grew up in a household driven by gospel and choir music.

Always around music and musicians, the dramatic and rebellious child began rapping at the age of 10.

Rapping and music were like a great escape - being able to tell his story and make people smile and bob their head was a rush that made him fall deeply in love with hiphop music and culture.

By the age of 12, he had already recorded his first demo and the entire city quickly began to hear about the little kid called Derrick D, the lil' guy with the smooth flow and dope lyrics.

School was important, but not as much as writing his next rap or finding the next banging beat.

The magnetic pull of hip hop was so strong that inevitably Dramatic would choose a career in that direction.

Not long after graduating high school he was derailed from college and plunged into the music world full time - writing, rapping, and producing the next hotness was all he could think about.

After landing a deal with Capital Records, things began to seem like they were all falling into place - but contract disagreements and breach of contracts pulled

the rug out from under his early career. Despite spending time in studios and hot spots throughout SC, Atlanta, and New York, and sharing the stage with some of the biggest stars in the industry,

he struggled to find a solid foundation and thrive in the rap world.

He had the flow, the look, the sound, but there was still a missing ingredient.

After a failed marriage, 2 kids, and a lot of trying to do things his way, Dramatic gave his life to Christ. Being honest and transparent and trusting in God was the best feeling in the world for him.

In the early 2000s, Dramatic released his first Inspirational Hip-Hop album entitled “The Missing Ingredient”, a deeply personal explanation to his life.

It was Jesus Christ that was missing - and once he dedicated his life to Christ full-time, things began to turn around and line up for him.

Dramatic would go on to write, produce, and record 3 more studio albums which were all a great success.

Not only did Dramatic see his own life began to flourish, but his music was touching and inspiring people all over the world as well - he once got a handwritten letter

from a young man in Japan saying how grateful he was that Dramatic's music and ministry had touched his life.

Dramatic had seen the highs and lows both of the music game and life when he met his beautiful wife, Kelly.

For Dramatic, she was a piece missing for a long time - real love, honesty, understanding.

it is the voice in the crowd that that cuts through the screaming and yelling, laughing and crying, saying

"Love one another, and always give Him all the honor, the glory, and the praise." --Dramatic

We're proud to announce Dramatic's latest album "One King" will be available on @2TrackMasters soon!

Check out the new album "One King" at:

2Track Masters is proud to announce the next artist in our new roster, 2sleepy 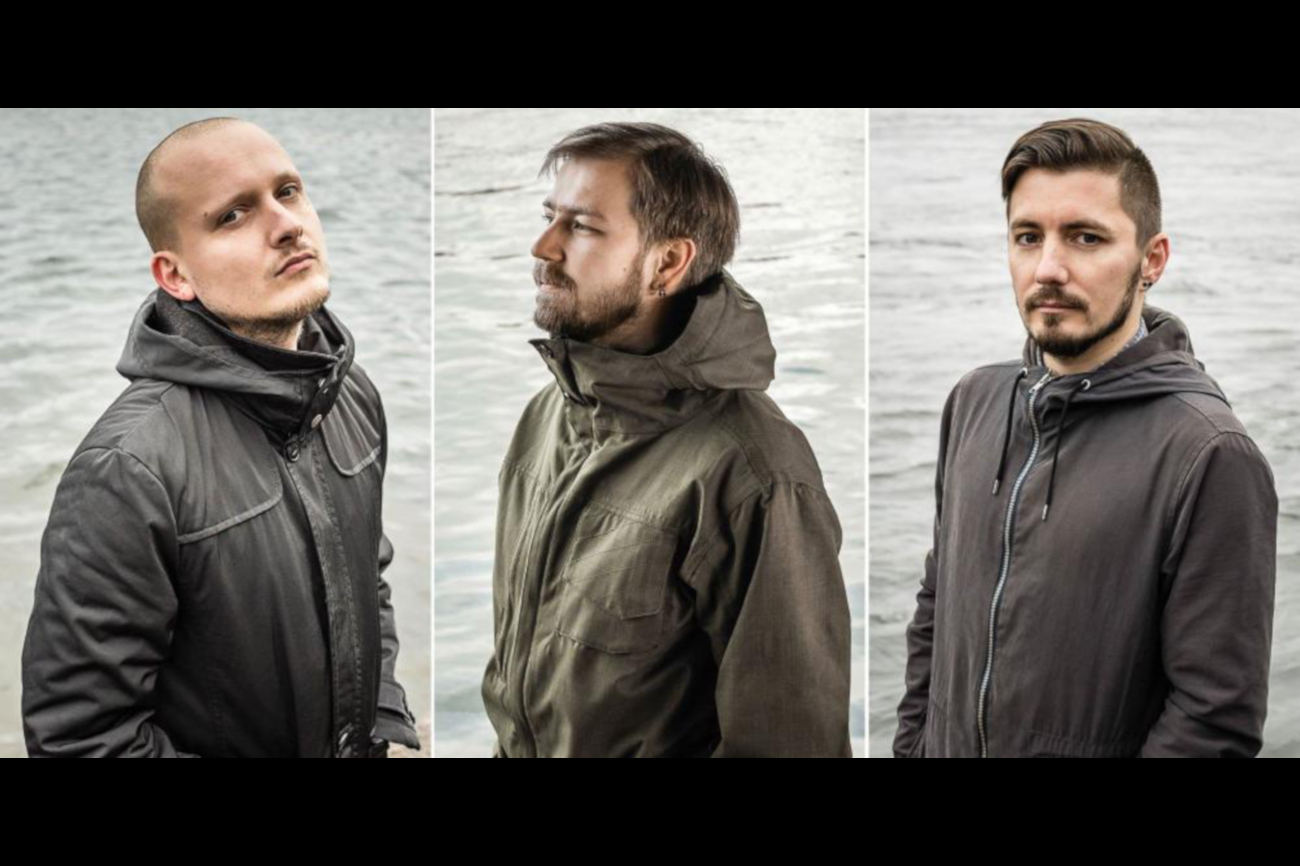 2sleepy is an electronic project from Kyiv, Ukraine, currently based in New York, Kyiv and Krakow.

2sleepy was one of the first to pave the way for upscale electronic scene in Ukraine in the mid-2000s.

After having released their debut album Fragments of Sleep on the Austrian record label Laridae in 2006, the band recorded the album Art Fraud in 2008, which was named one of the most important albums in the history of Ukrainian electronic music.

Their latest release, 4 the Next Day Remixes, features the artists Tyupa, Polygrim, Diser Tape, and Neonknight, and will be available soon on 2Track Masters reel-to-reel.

Check out the streaming version of the album below:

2Track Masters is super excited to announce the first artist in our new roster, Aaron LaCombe 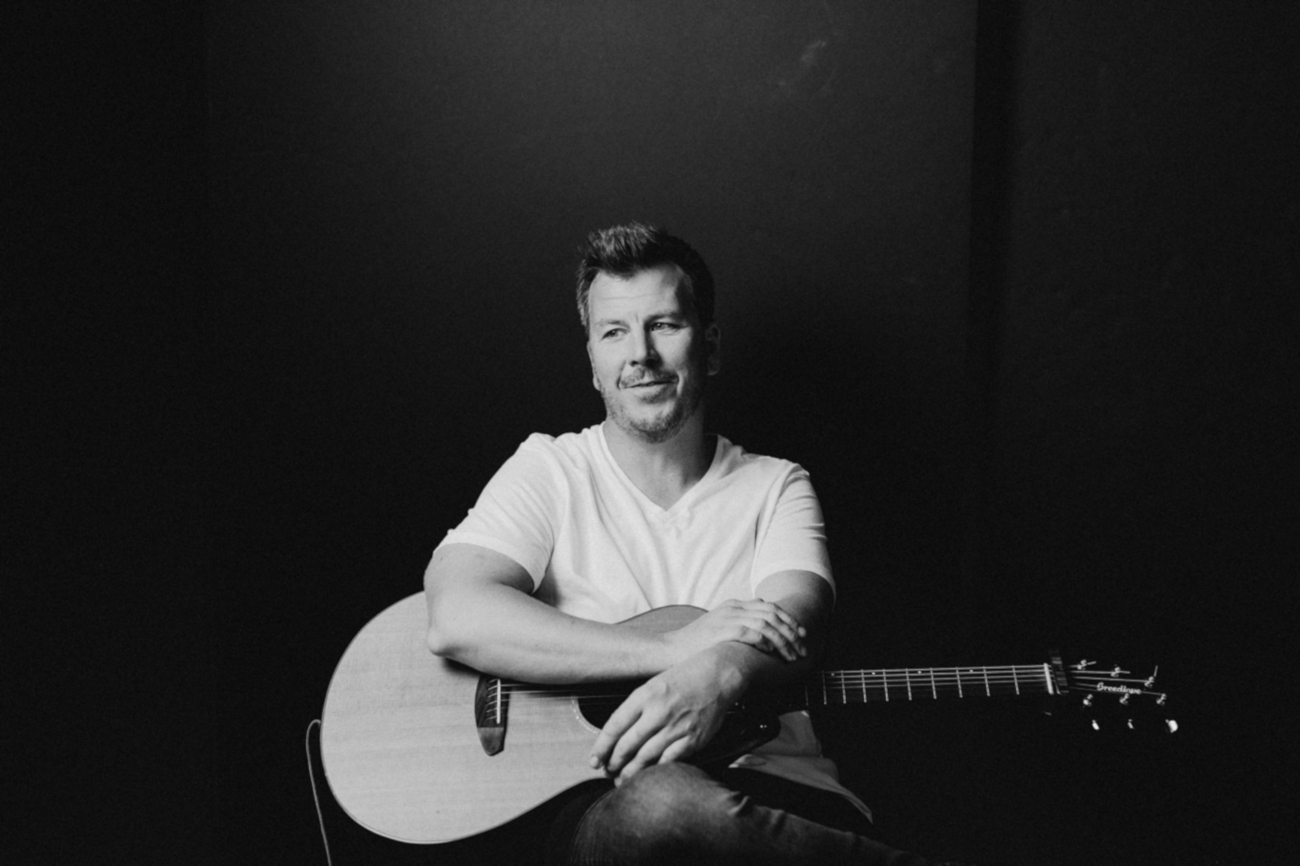 Pictures of Ourselves will be available soon on 2Track Masters reel-to-reel.

Catch the official video of the title track below:

Over the next few days, we'll be announcing our initial artist and album lineup.
It's an exciting and diverse assortment of styles including Indie Rock, Alt Country, Electronica, and Hip Hop. 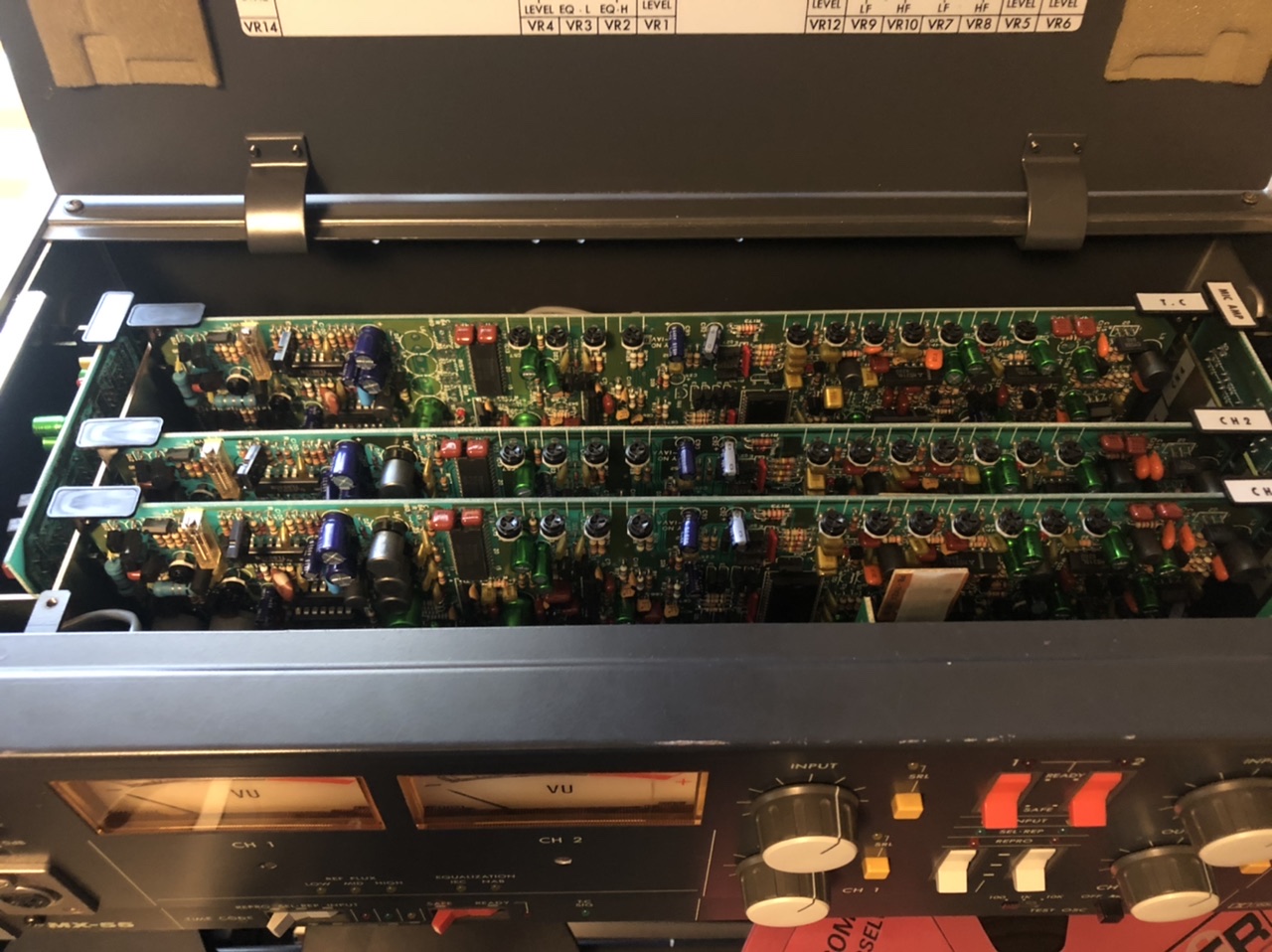 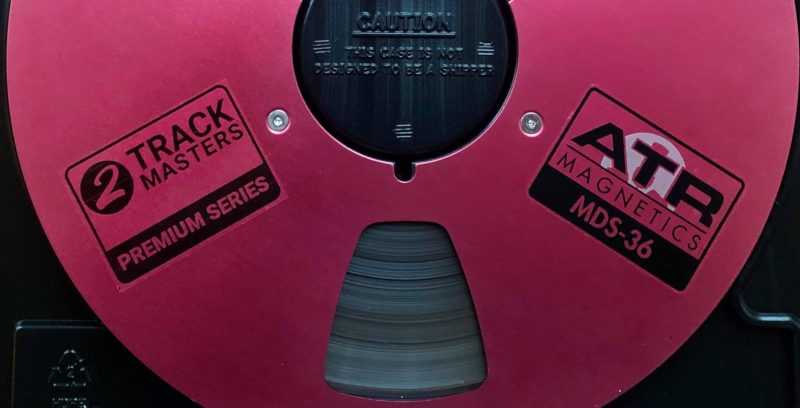